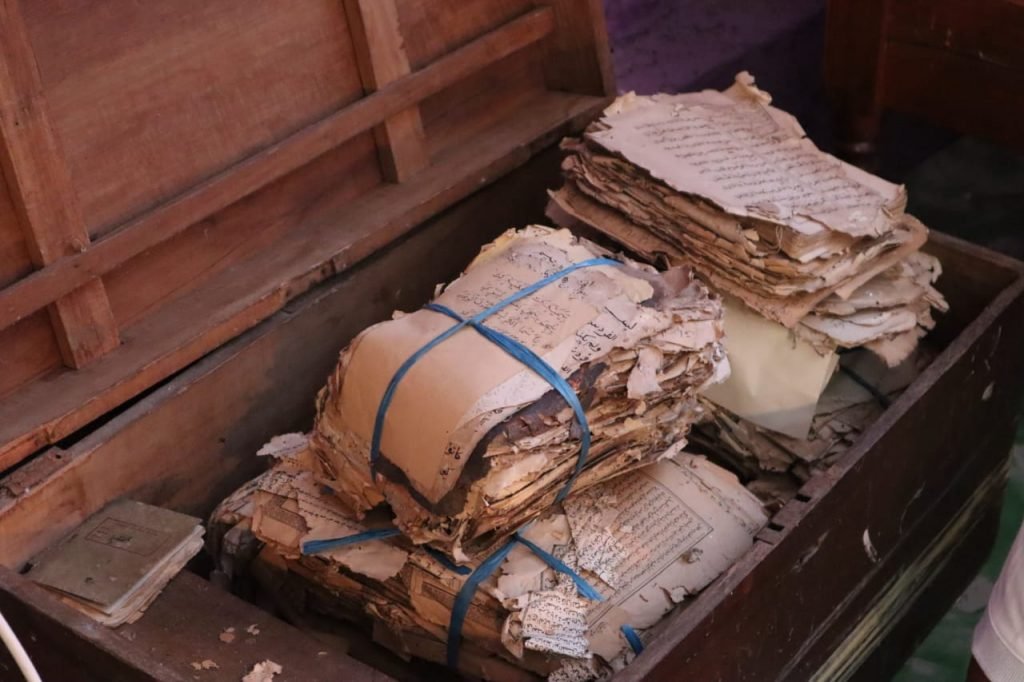 Bau-bau, DREAMSEA – Preservation of approximately 6,000 pages of the La Ode Zainu collections in Buton island of Southeast Sulawesi, Indonesia is currently being carried out through digitisation mission of the DREAMSEA Program. This initiative took place between 24-31 August 2018 and was led by Mr. Hasaruddin, M.Hum, whom is a lecturer in history education at Dayanu Ikhsanudin University.

La Ode Zainu was priest of the Buton Palace mosque in 1985. The manuscripts were a legacy from his mother, Wa Ode Alhifa. Since La Ode Zainu’s passing in 2010, the manuscripts have been stored by his son, Wa Ode Zulifah.

The diversity of manuscripts in this collection is clear in the terms of scripts, languages, materials, and contents; They are written using various scripts such as Arabic, Jawi, Buri Wolio, Javanese and Jangang-jangang, and various languages including Arabic, Malay, Wolio, Javanese, and Bugis-Makassar. The manuscripts are also written on various materials such as European paper, Daluwang, and other local paper. 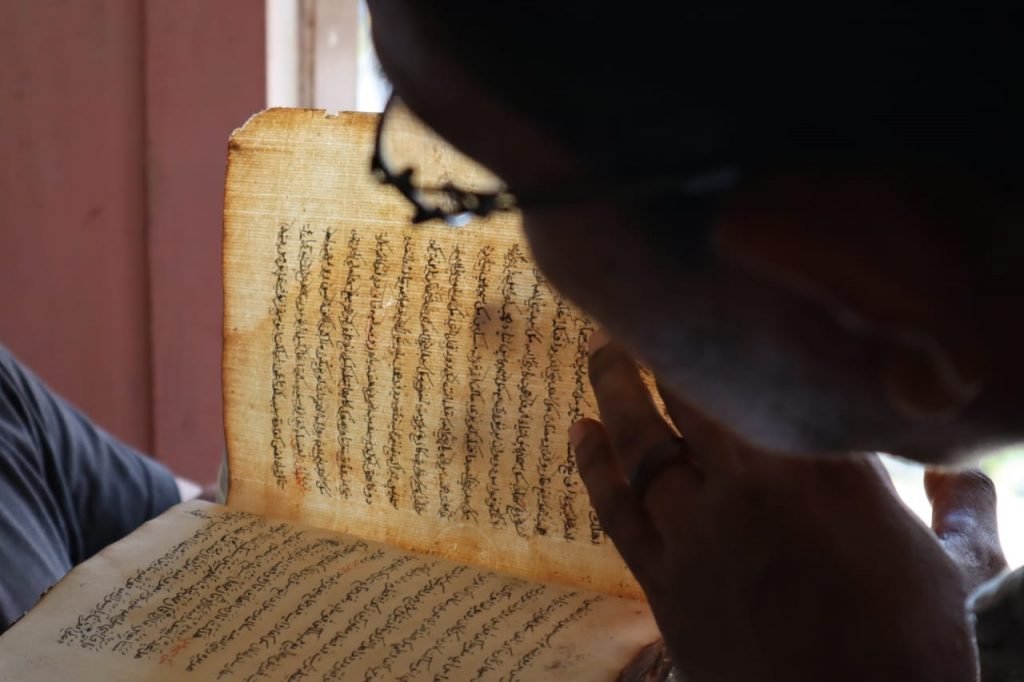 The Richness of Historical Context of Buton Manuscripts

The contents of the manuscripts also show the richness of historical context of Buton. Letters, spells, theology, fiqh, Arabic grammar, and hadith are some of the scientific fields found in Buton manuscripts.

“Most of studies conclude that Muhammad Idrus (29th Buton Sultan) is known to only affiliated to one Sufi order (tarekat), namely Sammaniyah. Based on the manuscripts found, we can assume that he also adheres to other “tarekat” such as Naqshabandiyah and Shattariyah “, said Hasaruddin.

DREAMSEA is a program to preserve Southeast Asian manuscripts through digitisation. The program is carried out in collaboration with the Center for the Study of Islam and Society (PPIM) UIN Syarif Hidayatullah Jakarta and the Centre for the Study of Manuscript Cultures (CSMC) of the University of Hamburg with the support of the philanthropic foundation Arcadia. After digitisation, manuscripts can be accessed publicly for the benefit of scientific research and development. [MNF]