Digitisation of Islamic Manuscripts from Solok, West Sumatra, has Started Dreamsea.co – Al the images of 450 Manuscripts from the Vat Maha Tat Rasabovoravihan collection, Luang Prabang city, Laos have been uploaded on the DREAMSEA digital repository database as part of the ongoing effort of the DREAMSEA program to offer open access to Southeast Asian manuscript images to the public. Anyone can now enjoy perusing and reading these manuscripts as they can be accessed for free.

The original manuscripts are kept in Vat Maha That Rasabovoravihan, one of the oldest monasteries in the city of Luang Prabang. These manuscripts show that already in the past the monastery was a centre of religious learning, festivals and rituals where social events took place and where people could study and meditate.

The texts in these manuscripts include Buddhist doctrines, tales, chronicles, ways to obtain merit, prayers, white magic, vinaya rules, as well as medicine written in the three languages of Pali, Lao, and Lue, and written in Tham Lao, Lao, and Tham Lue script.

The mission to digitise these manuscripts was under the supervision of Dr. Khamvone Boulyaphonh, the Director of the Buddhist Archives of Luang Prabang. Other team members included Somsack Thongsavatphon (photographer), Phap Pisavat (assistant academic expert), Bounsou Saytham (academic expert), and Chantee Sisomsack (assistant photographer). They identified the contents of all the manuscripts photographed during this mission to enable readers to easily find information about the manuscripts and their contents. To give some idea of what they look like and their various contents we present some of them below.

Manuscript number DS 0011 00040 contains medical texts and is entitled ຕໍາລາຢາພື້ນເມືອງ (Tamlā Yā Phün Müang) or ‘Treatise on traditional medicine’. The text deals with traditional medicine and the use of specific parts of plants and trees to cure a variety of diseases. The left part of each leaf contains the texts that describes the kinds of diseases. Every part of plants and trees, for instance, their roots, bark, leaves, flowers, fruits, seeds, and so forth can be used for medical treatment. This kind of medical treatise is mostly used by practitioners of traditional medicine who also use magical spells while curing their patients with their medicines.

A good example of a manuscript that uses multiple languages (in this case three) is number DS 0011 00232 which is entitled ໜັງສືຫ້ອງພາວະນາ (Nangsü Hòng Bhāvanā) or ‘The book of the room for meditation’. It is written in Pali in Pali, Lue, and Lao in Tham Lue script. The text describes the various steps to be taken during meditation. For example, a monk who wants to meditate has to make a confession. He is required to  pay his respects in front of a statue of the Buddha before he can start his meditation.

One example of a manuscript that contains a tale is DS 0011 00450; it is entitled ຫົງ ຄໍາ ຜູກ ຕົ້ນ (Hong Kham, Phuk Ton) or ‘The tale of the golden swan’ (fascicle 1). It is written in Pali and Lao in Tham Lao script. The story takes place during the Buddha’s lifetime; it goes that when the Buddha resided at the Jetavanna Monastery in Savatthi, he told his disciples about the elder Ananda’s courage when he protected the Buddha from being harmed by Nalagiri, an elephant of supreme knowledge. Thereafter the Buddha told about Ananda’s previous existence when he was born as a minister named Sumukha who was in the service of Phaya Hong (King of the Swans); Sumkha sacrificed his life to protect Phaya Hong who was snared in ae hunter’s trap. The Buddha praised Ananda for this deed as apart from him nobody else was able to act in this way.

In order to read the digitised images of the manuscripts you can visit the DREAMSEA Web Repository. Choose Laos as the Country, the City of Luang Prabang and the Vat Maha Thath Rasabovoravihan Collection as shown below.

The digitisation mission of the Vat Maha Tat Rasabovoravihan manuscripts collection was carried out by the DREAMSEA Program which is a collaboration between the Center for the Study of Islam and Society (PPIM) UIN Syarif Hidayatullah Jakarta and the Center for the Study of Manuscript Cultures (CSMC ) of the University of Hamburg with the financial support of the Arcadia philanthropic foundation. The DREAMSEA digital repository is made available through cooperation with the Hill Museum and Manuscript Library (HMML) in Minnesota, USA. 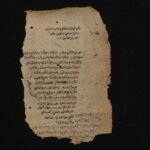 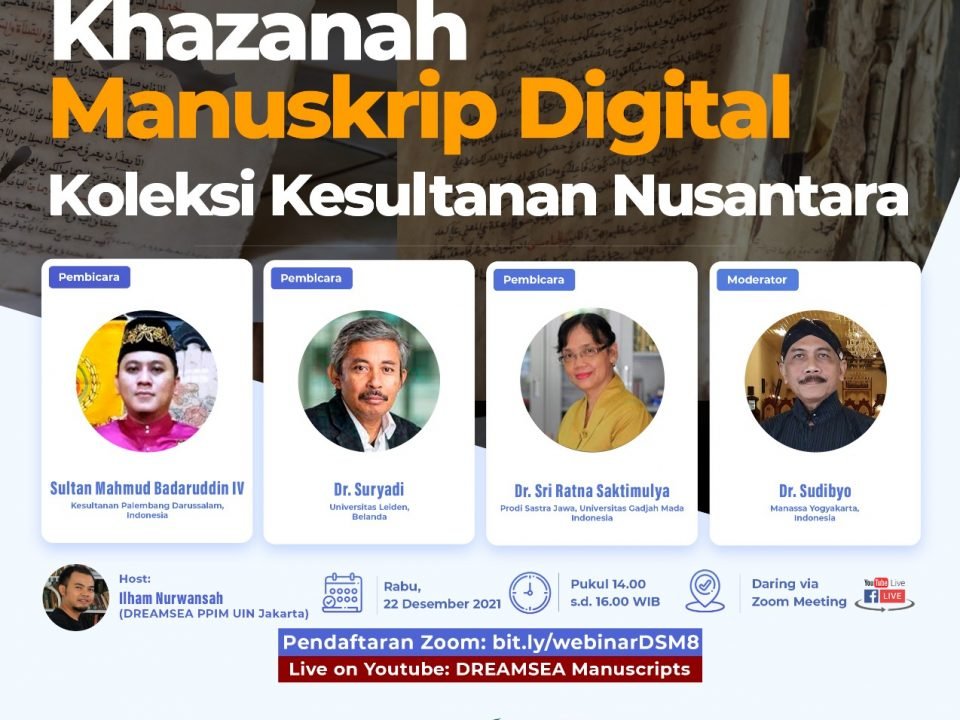