DREMSEA, Lampung – Manuscripts from the Lampung area have not been widely exposed in philological studies. DREAMSEA is very fortunate to have the opportunity to save 1,709 ancient Lampung manuscript pages from four different collections. This mission was carried out on March 18-24, 2022 in the areas of East Lampung and Bandar Lampung of the Lampung Province of Indonesia.

Most of the Lampung manuscripts are in poor condition. Some were moldy from moisture, and there was severe ink corrosion on paper manuscripts. There are also manuscripts made of bark in the form of folding books or Leporello that are similarly found in the Batak old manuscript tradition. For this type of material, it looks still sturdy but needs maintenance in the form of cleaning dust and other dirt.

Furthermore, he expressed his enthusiasm and high appreciation for preserving the manuscripts of his family’s ancestral heritage. “I, as the generation of heirs living today, must protect and preserve all these historical relics. This is not because of personal or family interests, but is an appreciation for the people of Lampung, even Indonesia,” he said bluntly.

In line with Zakwan, in another location, Arief Sofyan, who also owns the ancient manuscript, obtained the manuscript from his family’s inheritance. “I inherited a manuscript in the Lampung script written by my Datuk, Purba Ratu. He used to be the head of the Tigabelas district in 1910. This manuscript was inherited by my father, Hafiz with the title Mangkubumi,” he explained.

Arief Sofyan also shows good attention to the manuscripts he has with high motivation. This is inseparable from the mandate from his parents to protect this manuscript. “Firstly, this manuscript is a legacy from my ancestors, secondly I realize that the manuscript holds all kinds of history in the Labuan Ratu Induk village or terms of government during the Dutch East Indies colonial period. In addition, I was also given a message by my parents to take care of it and take good care of it,” he explained.

The enthusiasm of the manuscript owners in Lampung who took part in the preservation program was welcomed by Titik Pudjiastuti who is also a professor in philology at the University of Indonesia. “I hope that the people of Lampung will open their collection so that the collection will not only run out due to damage and ignorance but can be known by the general public, the Lampung people themselves,” she concluded. 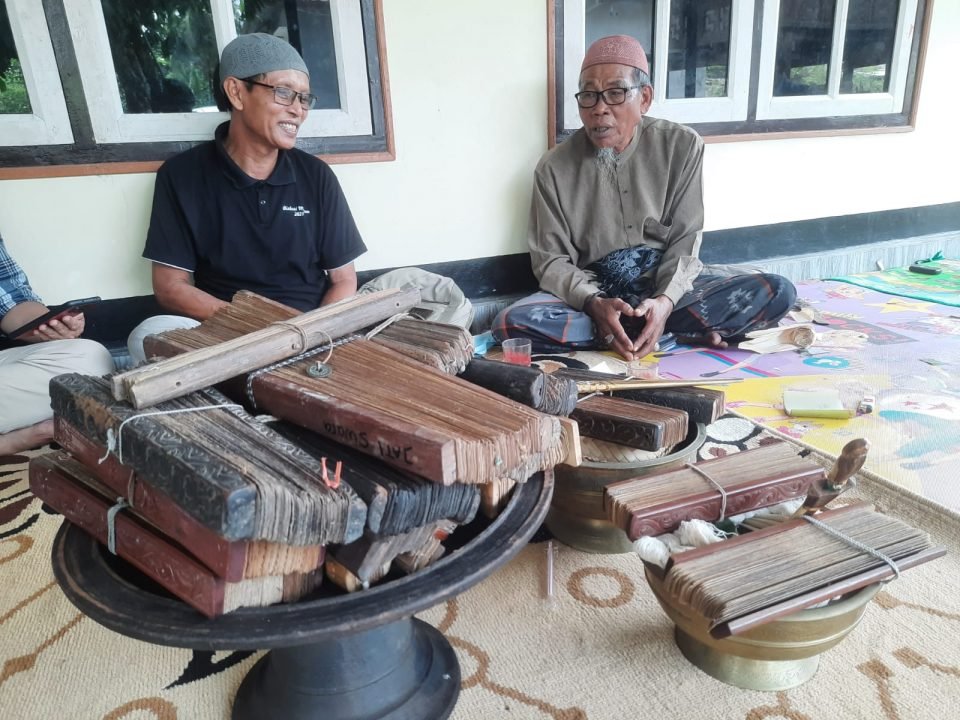