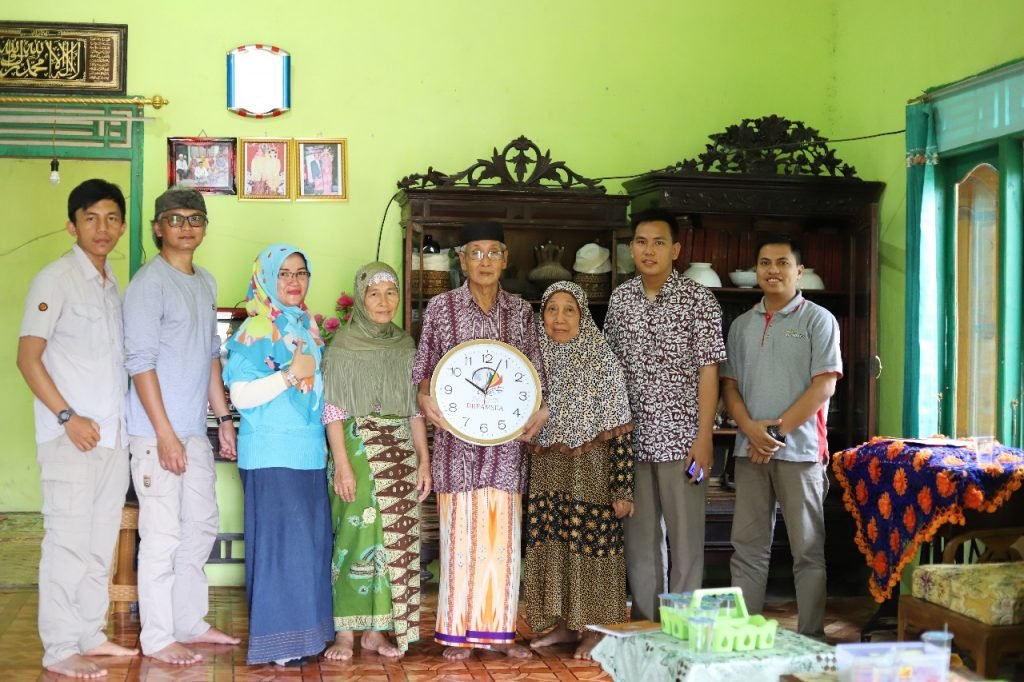 Ogan Komering Ilir, DREAMSEA – The first mission of digitising the Southeast Asian manuscripts has officially been implemented. The DREAMSEA team digitised more than 60 manuscript bundles in Ogan Komering Ilir (South Sumatra, Indonesia) over the course of 4 days from the 13th to the 17th of August 2018. It is estimated that from this mission more than 2500 manuscript images will be produced.

The manuscripts were obtained from four owners, namely Ibrahim bin Abdul Qodir, Abu Hasan bin Muhammad Ali, Mukhtar bin Akib Syafei, and Ismail bin H. Ja’far. They claimed they had been keeping the manuscripts because they were an inheritance from their parents. One of them, Ibrahim, stated that he was specifically asked by his grandfather to keep his manuscripts after he died.

“Ibrahim, take care of these manuscripts. Bring it wherever you move!”, Ibrahim said, imitating his grandfather’s words in the Komering Language when the digitalisation team asked why he wanted to keep those manuscripts. 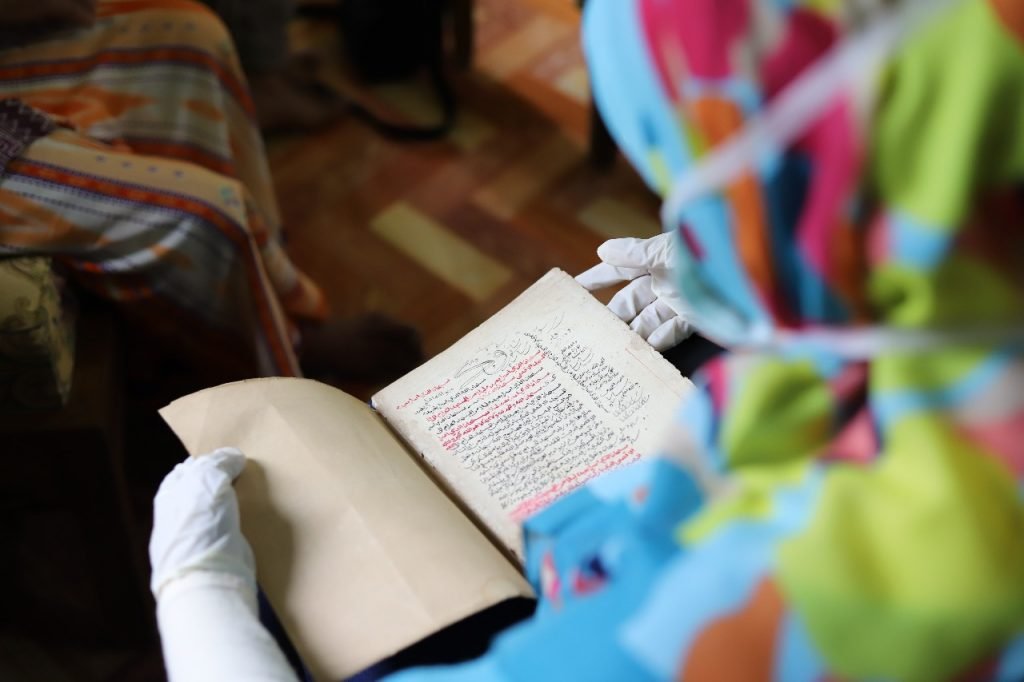 Besides Ibrahim, three other manuscript owners all said the same thing. They stated that the manuscripts were written by their grandparents while studying in Mecca around the end of the 1800s. Almost all of these manuscripts are written in Jawi script and contain various studies in theology, history, Islamic jurisprudence, astronomy, and Arabic grammar.

One of the manuscripts found was a manuscript that recounted the events of Isra Mi’raj translated by Syekh Abdussamad Al-Palimbani from Arabic into Malay. Before Ibrahim’s grandfather died, the manuscript was read in front of the general public at every Isra Mi’raj celebration at Tanjung Baru, Ogan Komering Ilir (OKI). [MNF]