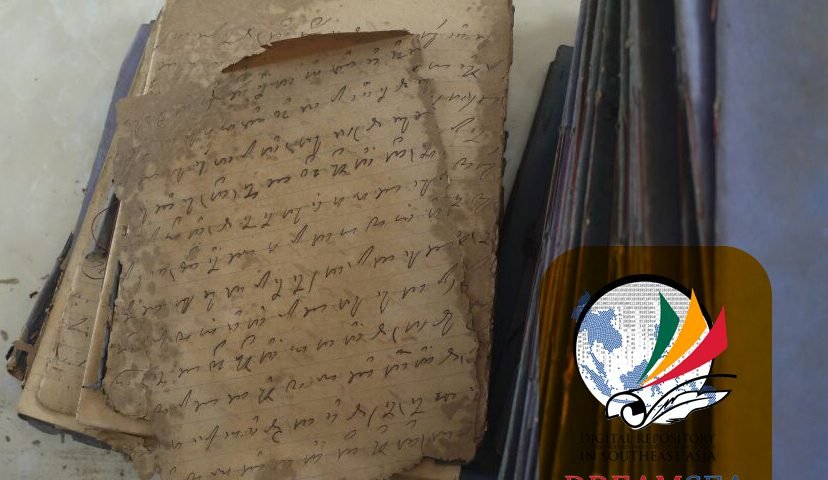 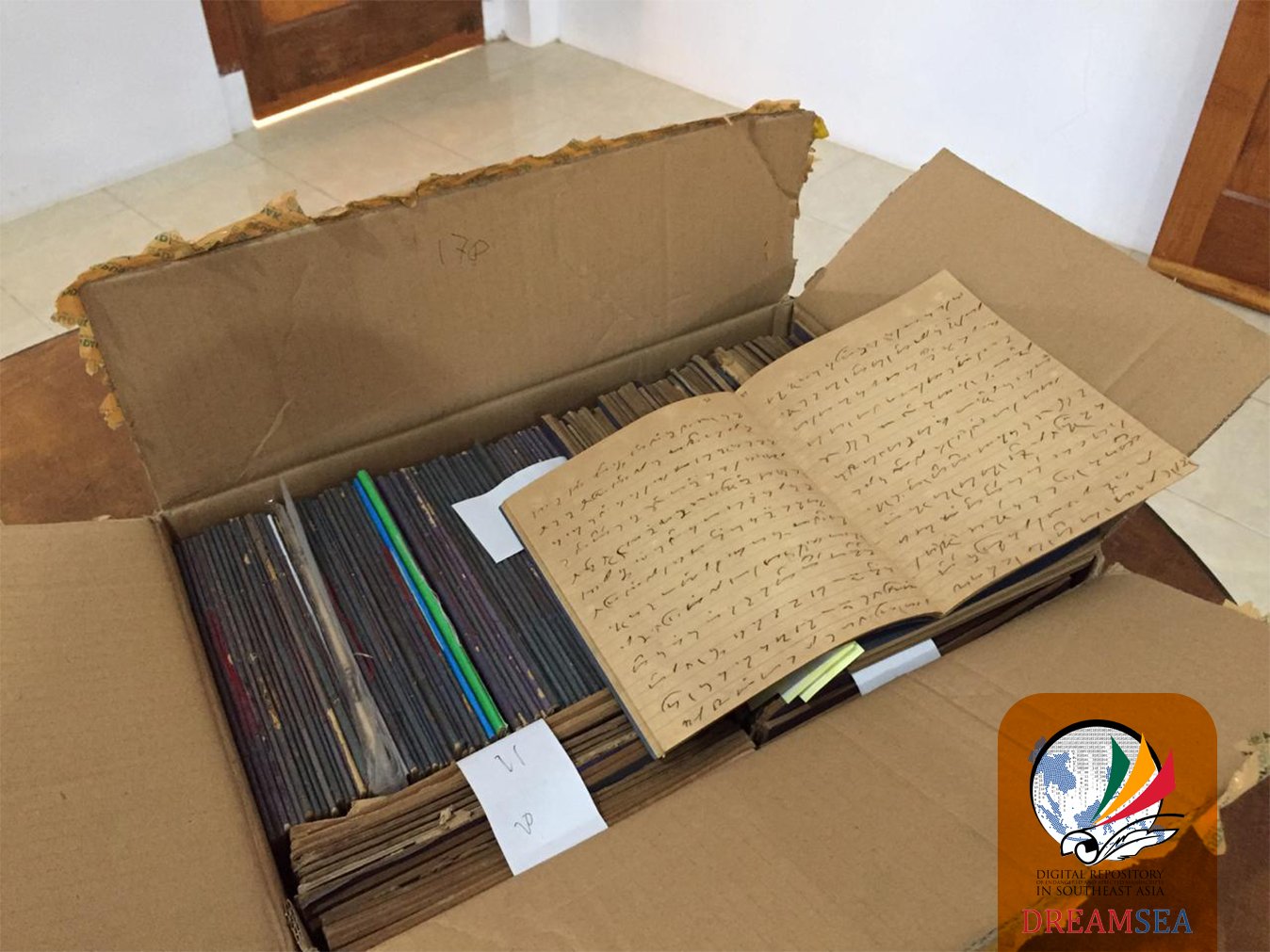 Kuningan, DREAMSEA – The last mission to be executed in 2018 is the preservation of the manuscripts written by Pangeran Madrais in Kuningan, Indonesia. The target of this mission is to preserve at least 13.760 manuscript pages which will be done from 12 to 31 October 2018. The mission is supervised by Dr. Tedi Permadi, a philologist and codicologist from Universitas Pendidikan Indonesia.

“This mission is done in stages. After his passing, Pangeran Madrais Sadewa Alibassa Kusuma Wijaya Ningrat (1833-1939) left behind more than 200.000 manuscript pages and some of them he wrote while he was in an exile camp of the Dutch colonials”, said Tedi.

Even though he was sentenced into exile, Pangeran Madrais continued to communicate with his followers who were joined in the Masyarakat Adat Karuhun Sunda (AKUR Sunda), one of the communities that adhered to a local faith in Indonesia. He wrote about the teachings of this faith system in Sundanese using a special style of Sundanese script that differed from the Sundanese scripts generally in use. He also used other scripts in the manuscripts he wrote such as Sunda Pegon, a local form of Arabic script adapted to the requirements of the Sundanese language. 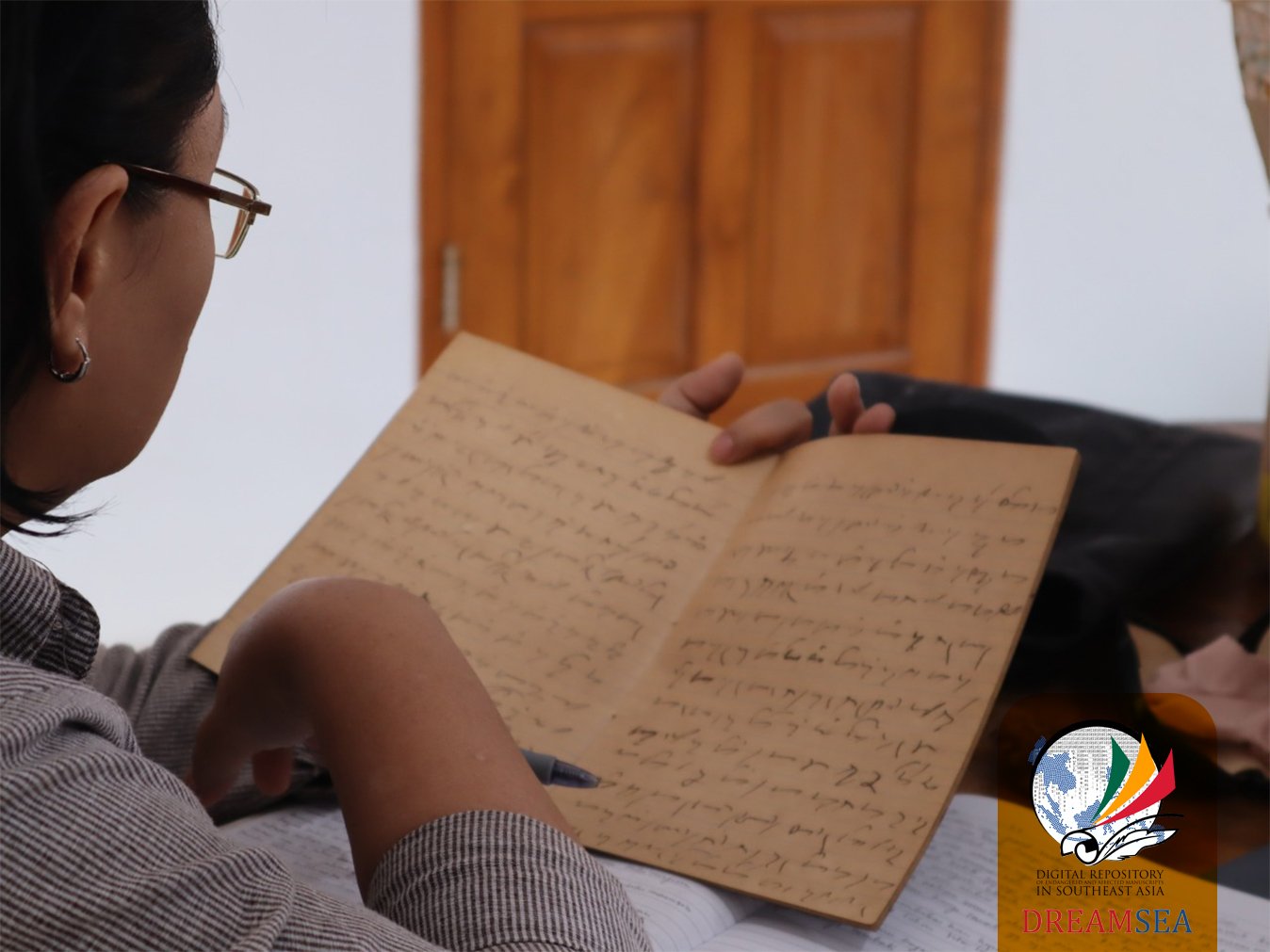 Ratu Emmy Ratna Gumilang Damiasih, one of the people who can still read the script used in the manuscripts

Nowadays, his manuscripts are part of the collection of the Museum Paseban Tri Panca Tunggal in the village of Cigugur in Kuningan, West Java. At present, there are only two people who can still read the script used in the manuscripts, Pangeran Djatikusumah, the present leader of AKUR Sunda and his daughter, Ratu Emmy Ratna Gumilang Damiasih.

Our Data Manager, Muhammad Nida’ Fadlan, said that these manuscripts have a high historical value and that the extremely small number of people who can read them is one of the reasons that DREAMSEA took the initiative to preserve their contents for future generation.

“DREAMSEA has the tagline “Safeguarding Cultural Diversity” and this is precisely the reason Pangeran Madrais’s manuscripts are important to safeguard. The manuscripts are not only cleaned but also digitised and uploaded in a database of Southeast Asian manuscript,” Nida said.

The Paseban Tri Panca Tunggal digital manuscripts collection will be joined with other digital manuscripts from Southeast Asia that will be collected until 2022. The program is supported by Arcadia in London and executed by PPIM UIN Jakarta in cooperation with CSMC Hamburg.