Manuscripts Should be Preserved, Not Exploited 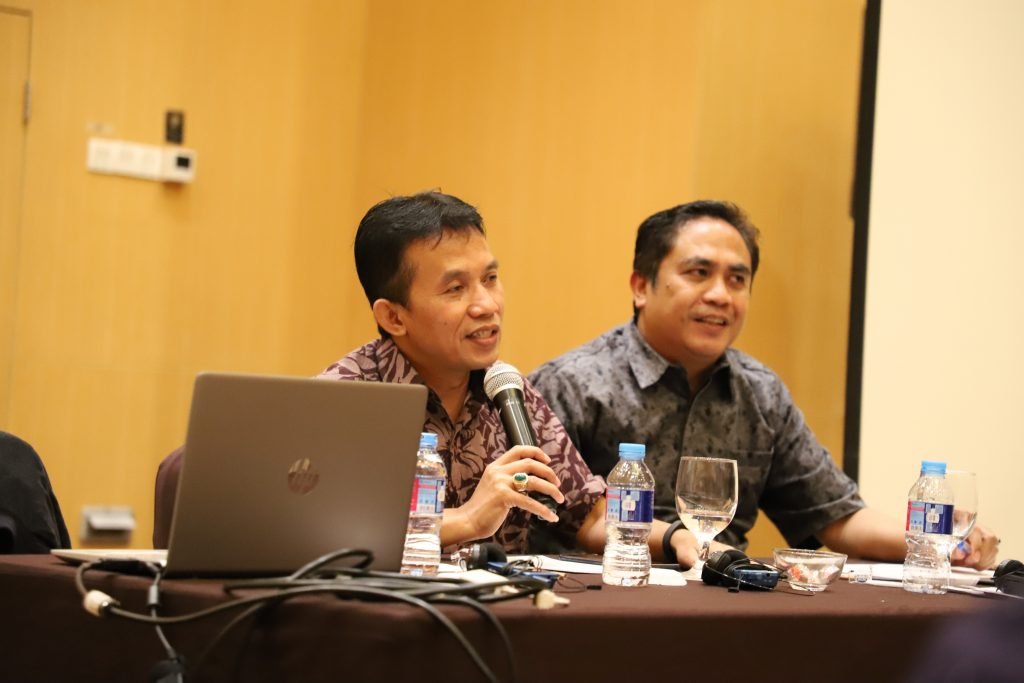 Jakarta, DREAMSEA – Workshop on Preservation of Manuscripts in Southeast Asia was attended by Prof. Dr. Oman Fathurahman as Principal Investagors of DREAMSEA. He appreciates the role of Arcadia who has been committed in supporting cultural wealth in Southeast Asia.

“Arcadia is very concerned about this program. They have for decades contributed to saving and promoting cultural wealth around the world “, said Oman.

In this workshop, Oman present as Principal Investigator of DREAMSEA to share his experiences in preserving the manuscripts. He also explained that the output of DREAMSEA is to produce an Open Access Database of Souteast Asian Manuscripts.

“Collaborate with Prof. Dr. Jan van der Putten, we believe that our ancestors have wrote manuscripts to be read and known to others. And, digitising is a way to share the contents of a manuscript without having physically damage it, “Oman said.

Despite the abundance of manuscripts, in fact the manuscripts digitisation activities in Southeast Asia are not running maximally. This is due to the high cost incurred by the owner of the manuscript. They also have difficulty accessing the digitalisation programs provided by donor agencies due to the lack of knowledge of grant proposals.

“The world must understand the diversity of manuscripts in Southeast Asia. Therefore, DREAMSEA will preserve, not exploit”, Oman concluded his lecture.