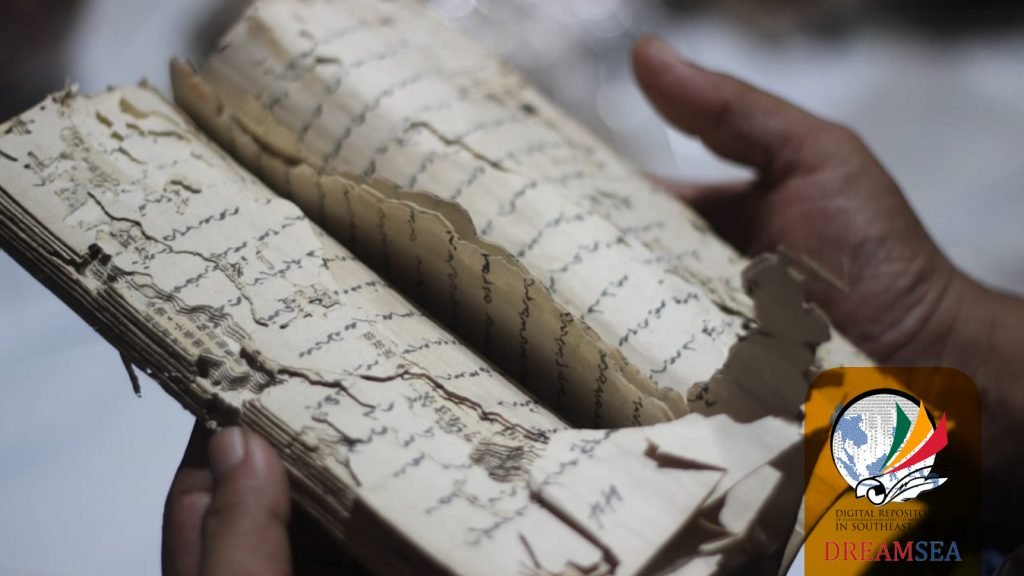 Makassar, DREAMSEA – “Digitising Manuscripts – Safeguarding Cultural Diversity” is DREAMSEA’s tagline for the main goal of our mission in Southeast Asia. In order to reach our goal we continue our mission in East Indonesia by preserving religious manuscripts. We expect to digitise more than 5000 manuscript pages.

“Society is very enthusiast. We do not only offer to digitise manuscripts but also ways to store manuscripts better so that they are safe and will not become damaged. From our initial assessment we thought that we would digitise some 2000 pages but the people have many more,” said Husnul Fahimah Ilyas, DREAMSEA’s academic expert for this mission.

According to Husnul this mission is about saving manuscripts from 10 owners in South and West Sulawesi and more specifically in the cities of Makassar, Takalar, Bantaeng, Bulukumba, and Polewali Mandar. We will not only pay attention to manuscripts from private owners, but also from the Cathedral of the Holy Heart of Jesus in Makassar.

“In South Sulawesi, manuscripts give us a picture of cultural contacts. They show that Indonesia has already been a very open society for a long time”, said Husnul who is also a researcher at the Religion and Development Research Center Makassar.

We found manuscripts from another religion in the house of Go Lan Ing in Makassar. She preserves five volumes of Kwan Ing, the Goddess of Love who is regarded as very holy by the Chinese, and 41 volumes of the story of Tenk Tjeng-Ban Hwa Lao. Uniquely, these manuscripts were written at the start of the 20thcentury in Makassarese in Hanzi and Lontaraq script.

“In the old days, these manuscripts were written by my grandfather, Liem Kheng Yong, to be rented out. After his children had died, I took the initiative to keep them”, said Go Lan Ing.

The same can be said of the collection of the Cathedral of the Holy Heart of Jesus in Makassar which preserves thousands of manuscript pages. The manuscripts in this church, which is the oldest in Makassar and was built in 1892, consist of the history of the administration of the church, and of the baptisms, first communions, confirmations and weddings of the Catholic community. One of the church leaders, Pastor Wilhelmus Tulak, said that he was very happy that these church records were being kept safe.

“The DREAMSEA initiative to digitise the documents of the church runs parallel with our plans to found a museum on the church grounds”, said Pastor Tulak. 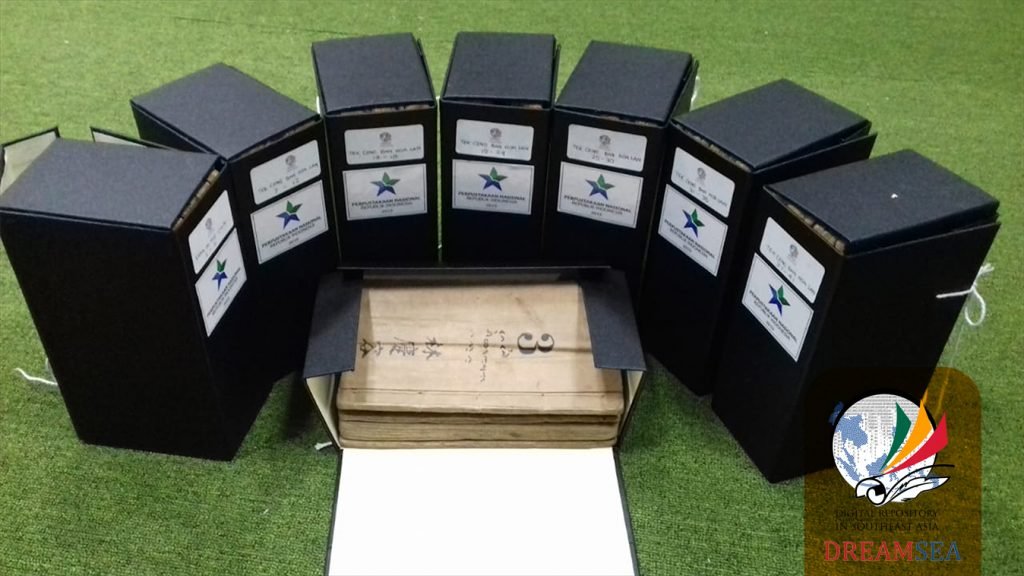 Digitisation is the best way to protect the contents of manuscripts. Through DREAMSEA, digitised manuscripts can be accessed for general, non-commercial, purposes. The manuscript owners are compensated, among others, by giving them disks with the digitised versions of their manuscripts.

After they have been digitised, the manuscripts are returned to their owners to be stored by them. Another form of compensation is that efforts are made to preserve their manuscripts also in a physical way and to do this, DREAMSEA cooperates with the National Library of the Republic of Indonesia to make special boxes for the manuscript owners to store them.

“The boxes are designed to diminish potential damage to the manuscripts and for that they contain low acidity levels,” said Ahmad Tisa Walad, librarian at the national library.

Apart from working with the National Library, this mission is, again, executed in cooperation with the Nusantara Manuscript Association (Manassa) and in this case, also with the Religion and Development Research Center Makassar. The DREAMSEA program is implemented by the Center for the Study of Islam and Society (PPIM) of the State Islamic University Syarif Hidayatullah in Jakarta and the Centre for the Study of Manuscript Cultures (CSMC), University of Hamburg and supported by the Arcadia Foundation. [MNF]