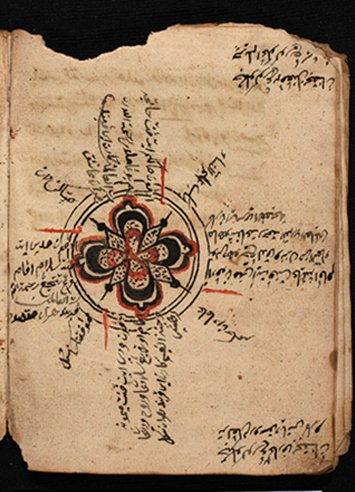 The manuscripts in this collection generally contain texts with Islamic treasures, including commentary texts on hadith, interpretations of the Qur'an, Sufism, explanations of Islamic laws, prayer, theology, Arabic grammar, and mystical texts. The texts that look interesting in this collection include Durrat al-ahkam and Utur al-miskiyah written by Sultan Aidrus, and Insan Kamil by Al-Jilli.

The languages ​​used include Malay, Arabic, and Wulio. Generally, the texts in this collection are written on paper media, both European paper and other types of paper with Jawi, Arabic, Pegon, and Buri Wulio scripts. In some manuscripts there are illustrations and illuminations.

View archives from this project (124) 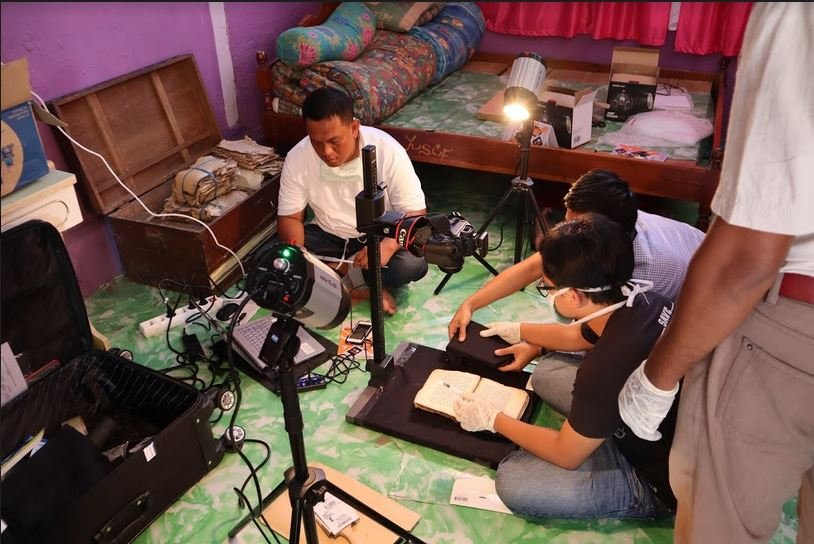