Caring for the Memories of the Past. Digitising 20,914 manuscript pages from a Muslim chapel in (surau) in Sijunjung, West Sumatra 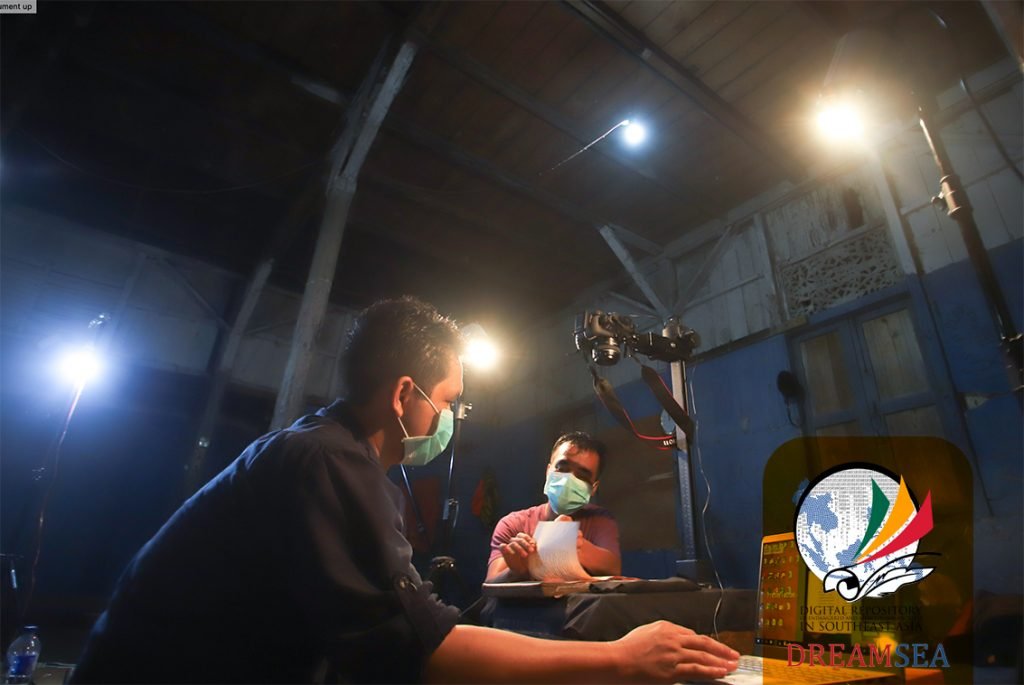 Surau Simaung is a traditional Islamic educational institution located in Jorong Tapian Diaro Nagari, in Sijunjung Regency, Province of West Sumatra. Up to now, thousands of people have made the journey to the surauto visit the grave of its founder. In the surau, 88 manuscripts are kept that form the legacy of Sheikh Malin Bayang, a local ulama who lived in the first part of the 20thcentury. The manuscripts contain about 200 texts on Islamic subjects.

The heir and leader of Surau Simaung, A. Malin Bandaro Tuangku Mudo, said that the manuscripts had been passed down from one generation to the next. They give an impression of the kind of Islam of the people in the region who adhere to the Shattariyah and Naqshabandiyah Sufi orders. 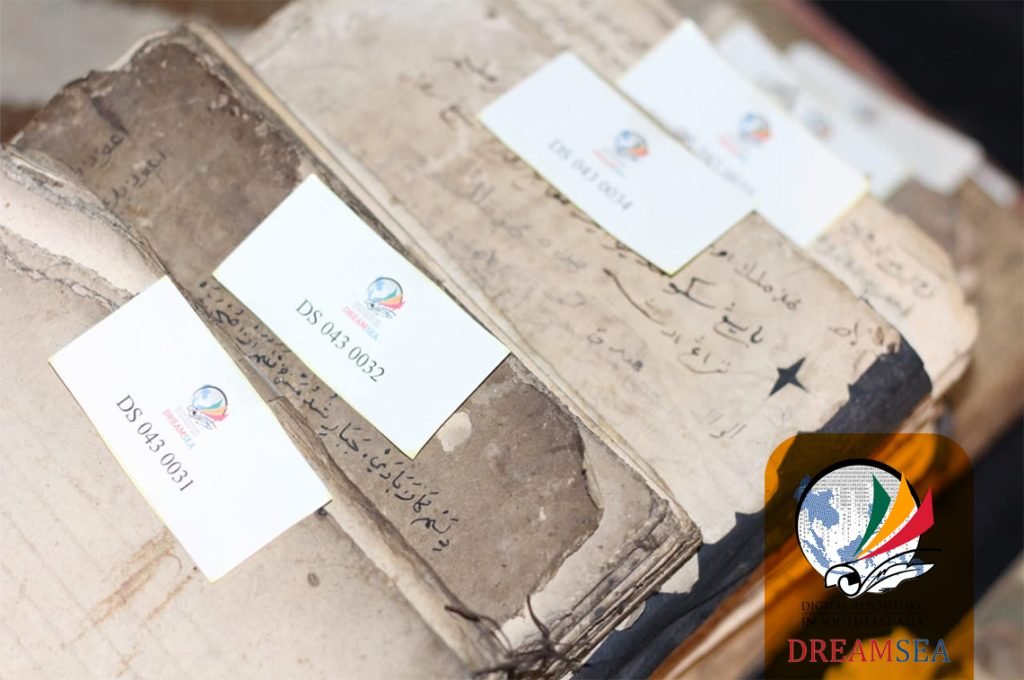 “There are all sorts of manuscripts here. Some contain the genealogy of the Shattariyah order, the Mizan al-qaribon the debate on the early Hijri calendar, the Rubai Hamzah Fansuriby Shams al-Din al-Sumatrani, and the Tanbih al-Mashiby ‘Abd al-Ra’uf al-Sinkili. There are also various almanacs that can be used to predict auspicious and inauspicious days” said Tuangku Mudo.

Pramono, theteam leaderof the mission said that the object of the mission was to safeguard the manuscripts that record the activities of local Minangkabau ulama. In the past, the ulama used these manuscripts as their main reference works in their teaching of the Islamic teachings to their students. Unfortunately, as printed works became more popular, these manuscripts increasingly lost their function.

“We will safe 20,914 manuscript pages. The manuscripts are now kept in an ill-ventilated room so that the air is damp and sticky. This may cause damage to the manuscripts because the paper will deteriorate,” said Pramono who acts as Manassa’s general secretary.

The digitisation mission in Sijunjung is DREAMSEA’s 11thmission. The program is executed by the Center for the Study of Islam and Society (PPIM) of the State Islamic University Syarif Hidayatullah in Jakarta and the Centre for the Study of Manuscript Cultures (CSMC), University of Hamburg in cooperation with the Nusantara Manuscript Association that brings together manuscript experts in Indonesia.