A 6.5 Meter Long Indramayu Manuscript to be Digitised 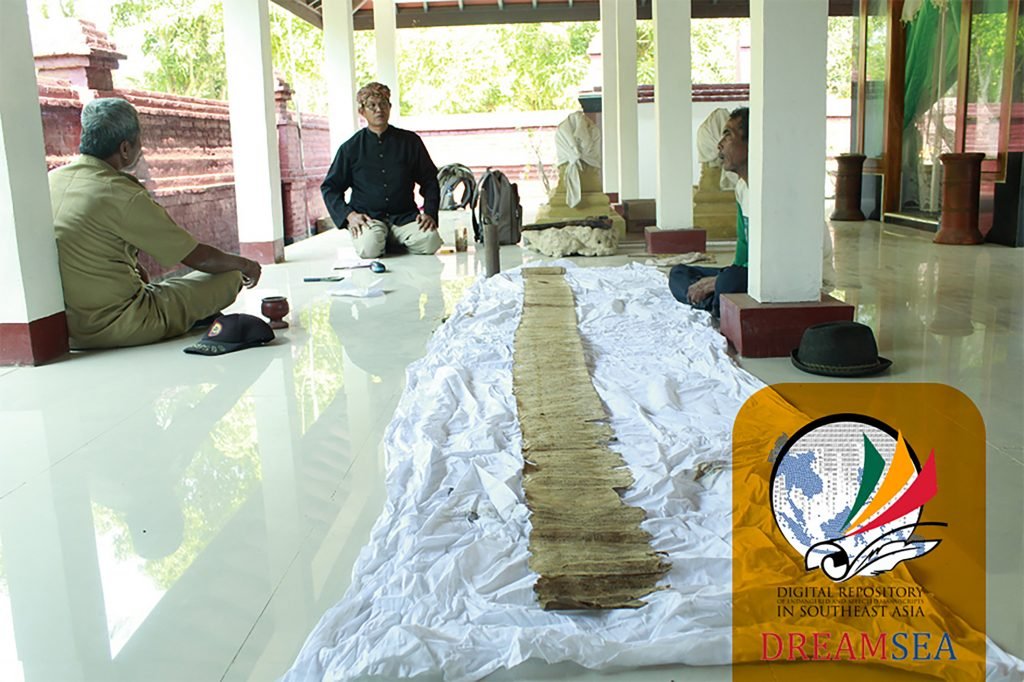 DREAMSEA – Indramayu, Preservation of manuscripts as cultural heritage through the transfer of digital media continues to Indramayu. In collaboration with Sanggar Aksara Jawa Kidang Pananjung (SAJA) is currently digitising a 6.5 meter long daluwang manuscript stored in the ancient site of Geusan Ulun in Indramayu, Indonesia. 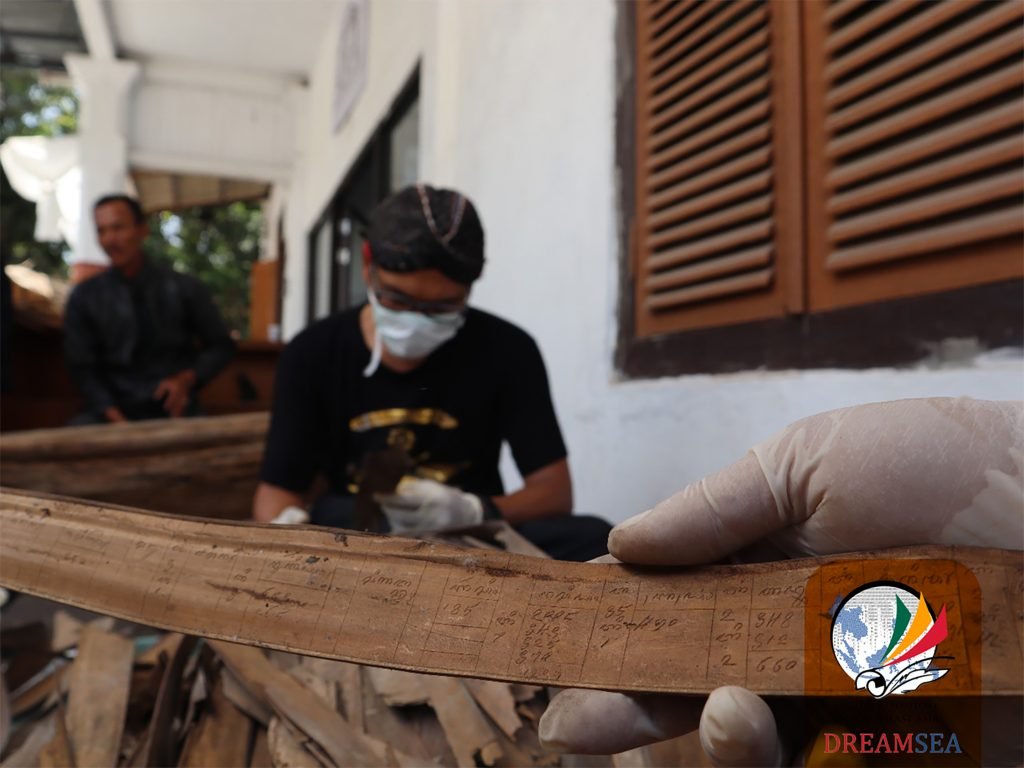 Types of script used such as pegon, Arabic, and Javanese

In addition to digitising this long manuscript, the team also digitised at least 2,700 pages of manuscripts written on various materials such as lontar, daluwang and European paper. Diversity is also seen from the types of script used such as pegon, Arabic, and Javanese.

Tarka Sutarahardja as cultural activist of SAJA also appreciates the role of DREAMSEA who cares about preserving manuscripts belonging to 10 manuscript owners in Indramayu. According to him, this program can educate them about how to treat these objects of their ancestral heritage.

“Many things have not been revealed by experts in the past when they unravelled the history of Indramayu. This digitisation program makes all information open to the public,” said Tarka.

This digitalisation mission was held from 20 to 26 September 2018 at the Bandar Cimanuk Museum in Indramayu. This is the fifth preservation mission of Southeast Asian manuscripts by DREAMSEA and carried out with the support of Arcadia, PPIM UIN Jakarta, and CSMC Hamburg.